Next Story Group’s highly-anticipated Next Hotel Melbourne is set to make its star-studded debut in the Victorian capital later this month.

The business meets boutique new-build hotel promises to redefine the traditional five-star hospitality experience thanks to design with new era travellers in mind.

A discreet Little Collins Street entrance, sophisticated spaces to drink and dine along with an exclusive Club offering set the scene for a stylish city retreat. 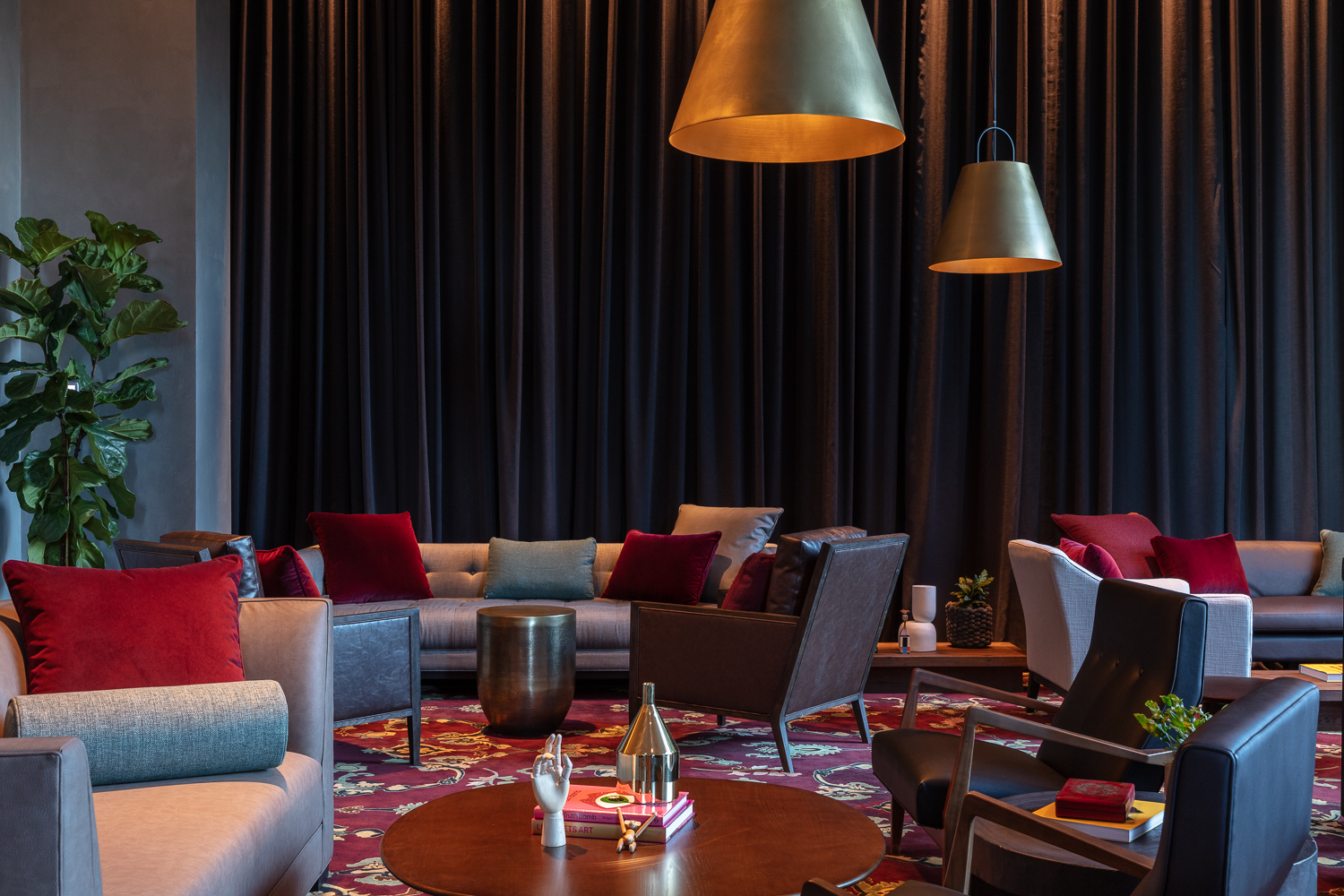 Each of the 255 elegantly understated rooms and suites will provide a residential feel, while an Australian first in-hotel barrel ageing program for spirits and cocktails bring a new dimension to the classic mini-bar offering.

Located within ‘80 Collins’, the Next Hotel brand will make its Melbourne debut in the new premium retail and dining destination. The hotel will be adding to the line-up of luxury fashion houses and hospitality hot-spots, placing guests amongst the city’s most dynamic new address. 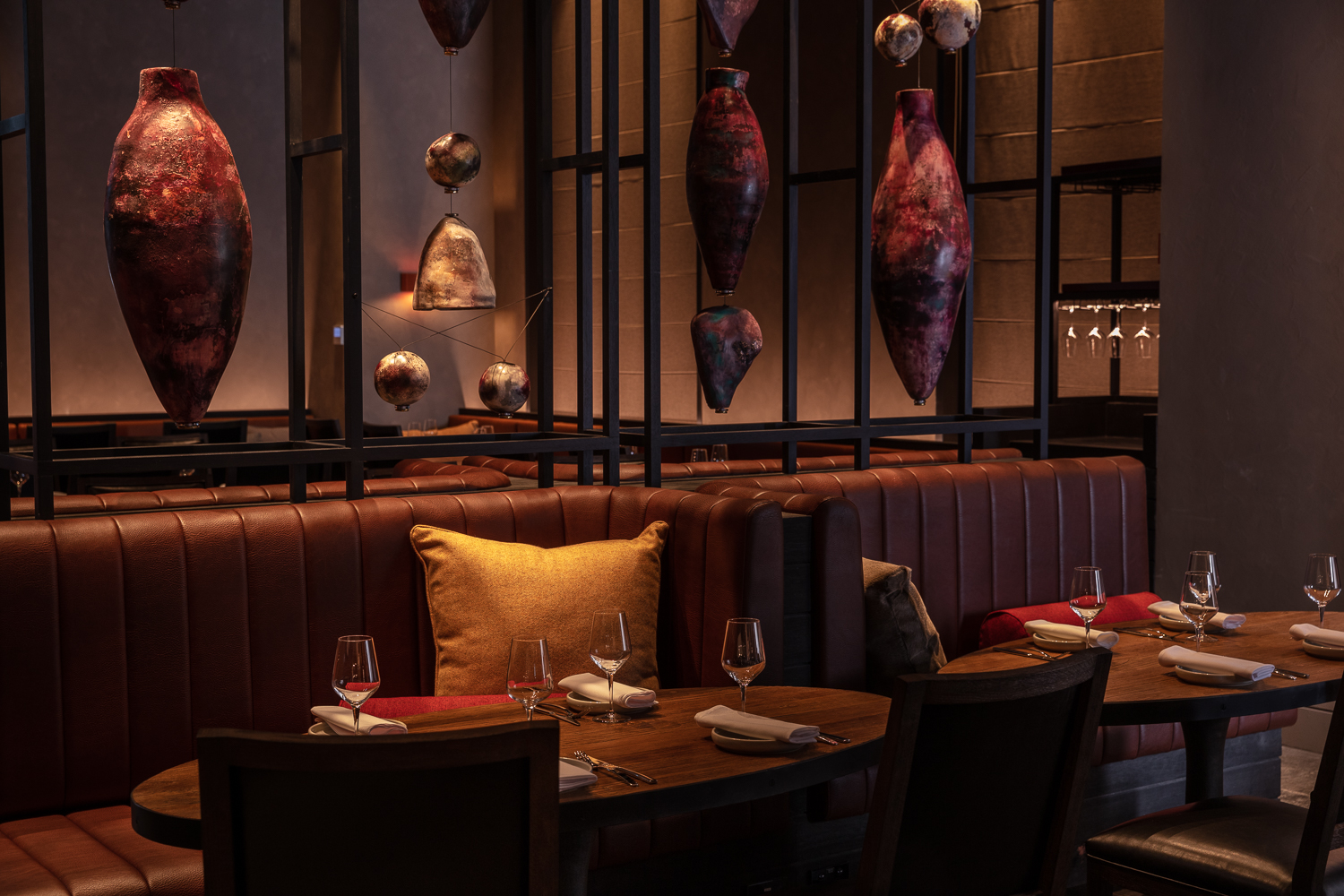 Dining and drinking enclave, La Madonna (opening late March) will shake up the typical hotel restaurant and bar with an entire floor dedicated to the duo’s spontaneous menus and celebration of local produce.

Share a plate perched at the bar, lounge over cocktails, sink into a booth for intimate dinners, feast at larger tables; or all of the above. Taking pride of place in the sumptuous space will be The Barrel Room, where the hotel’s own wood ageing program for spirits, cocktails and herbal liquors is on show.

Guests will see their selections decanted, arrange tastings or request something be barrel aged. Signature hotel-aged and bottled cocktails will also feature in each guest room’s mini-bar. 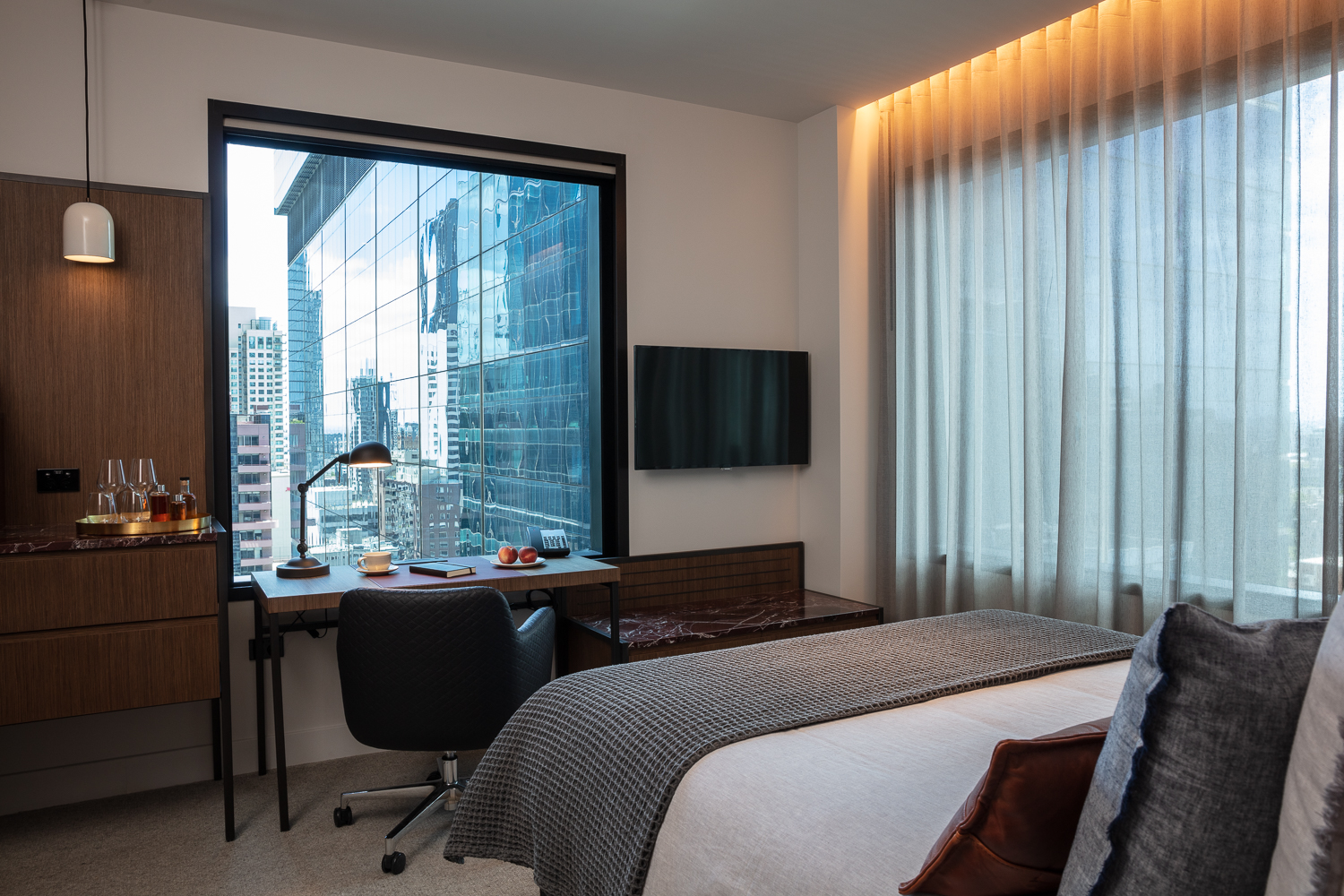 Meanwhile, Ingresso by La Madonna will be a ground floor outpost open from early morning through to Aperitivo hour with drinks and bites to grab and go or gather street side.

The hotel’s ‘Club’ will create new expectations for working, meeting and recharging away from home. Places for solo work and contemplation, gatherings or board table meetings will be on offer within the loft-style surrounds featuring striking art, latest technology and round the clock premium food and drink available for the hotel’s Club guests and local members.

A Fitness Centre with personal trainers on call and a selection of the latest equipment provides work-out opportunities with city views. 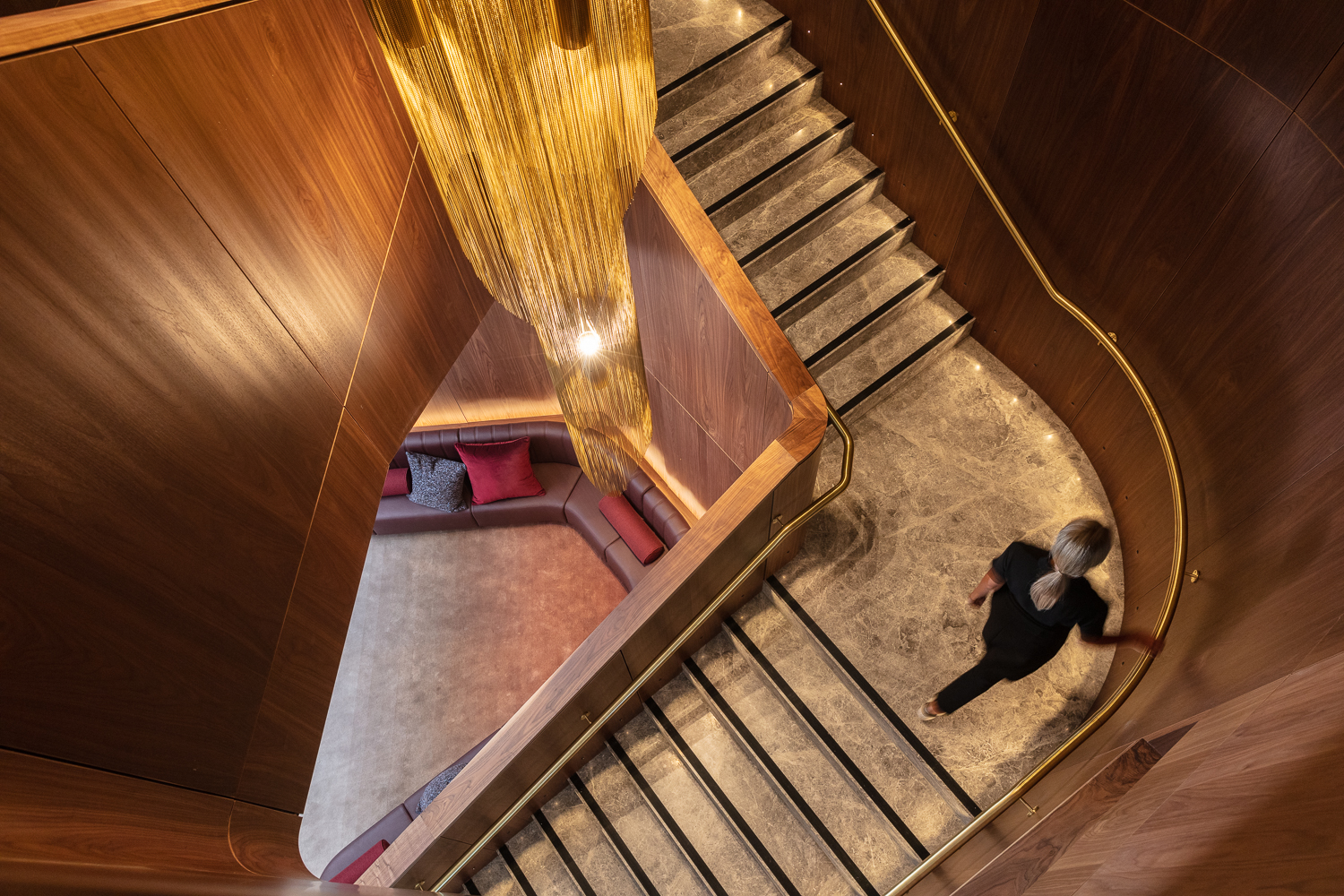 Interiors of the striking 24-story building draw on cues from the hotel’s neighbours amongst the couture end of Collins Street, nearby Chinatown and location at the original site of the city’s historic Horse Bazaar.

Finishing touches to the guest rooms including Melbourne’s Hunter Lab amenities, Dyson hairdryers and straighteners, Bose sound systems, espresso machines, cocktail mixing stations and a fresh take on in-room dining are being added in anticipation of the hotel’s planned opening in March. 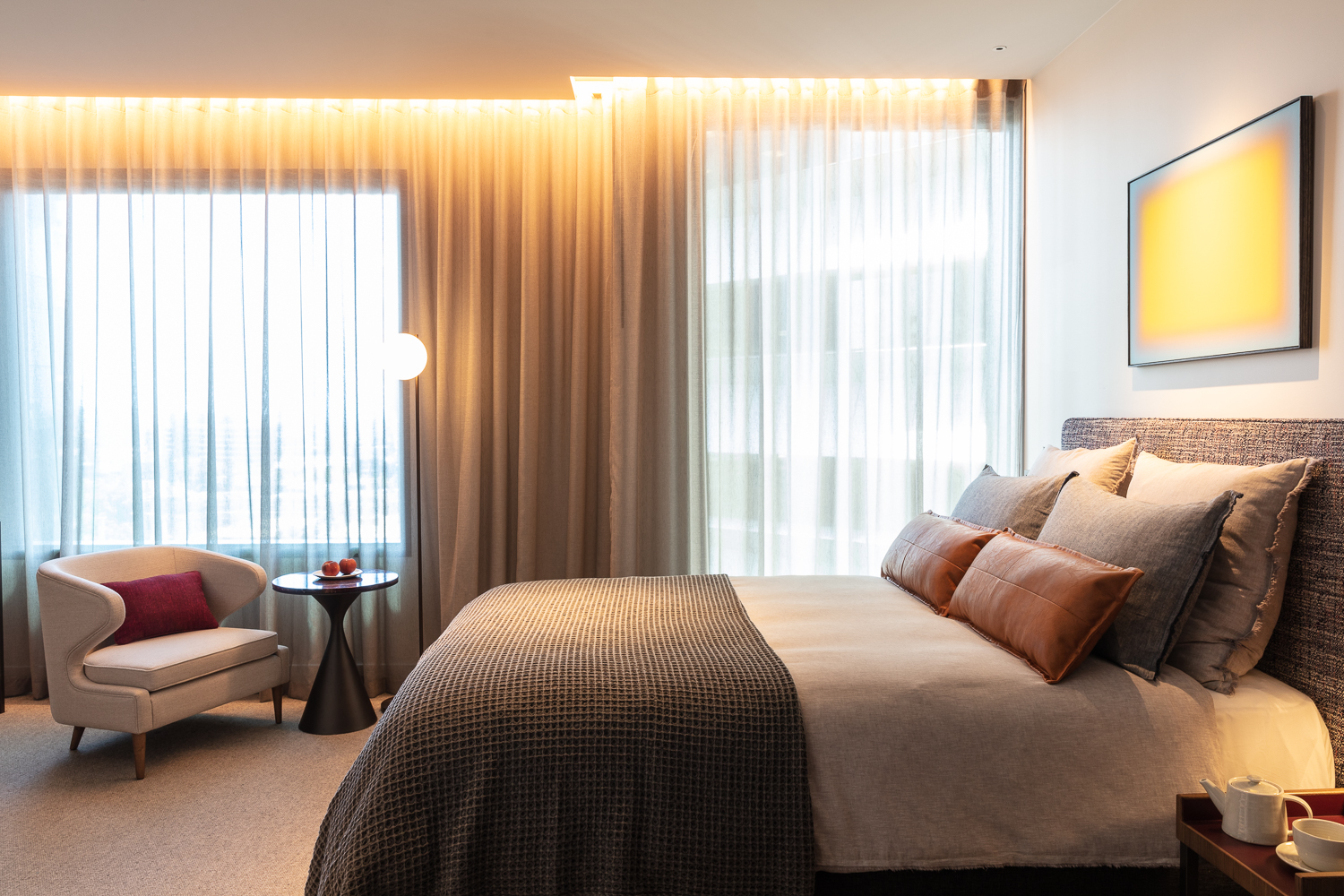 The Next Hotel Melbourne’s General Manager David Ness, who’s honed his experience working in deluxe hotels around the globe, is looking forward to creating a new era of hospitality in his home town.

“Next Hotel Melbourne will be a great expression of the city – understated, eclectic and creative – the ideal ingredients to evolve what a luxury hotel experience can be,” he said.

“Our aim is to establish a new place that both Melburnians and visitors will want to be, stay, enjoy and have as their starting point for discovery,” Ness said.

The new Melbourne hotel will become the flagship property for the Singapore based Next Story Group, who created the Next Hotel brand to reimagine travel for the next generation of professionals. 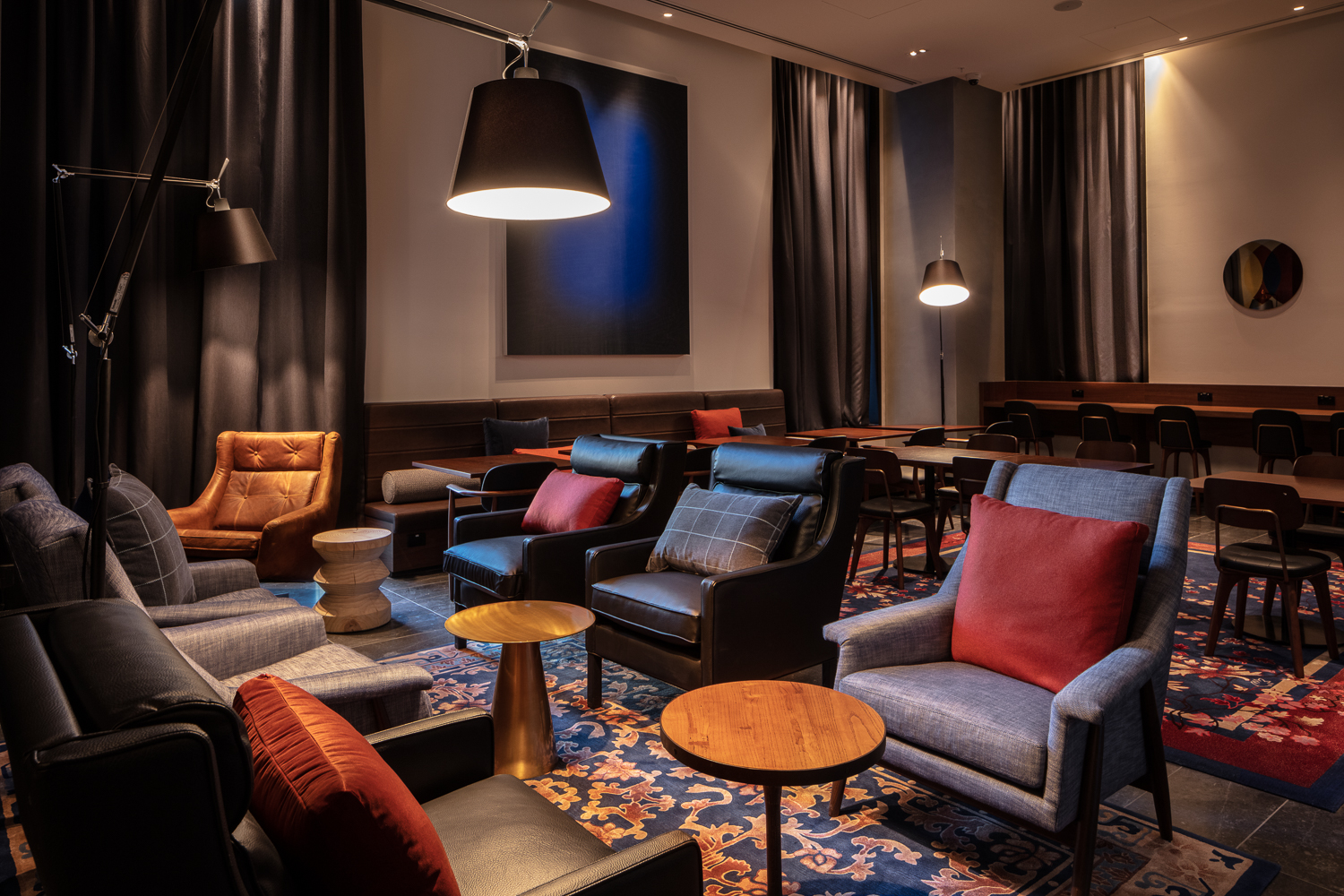 “This property is the epitome of our vision for the Next Hotel brand – thoughtful design, exciting food and beverage offerings that challenge the norm and creative ways to come together and stay connected,” said Next Story Group CEO, Darren Edmonstone.

“It’s an exciting time for the group’s expansion and we believe the Next Hotel Melbourne will set new benchmarks for upscale accommodation.”

The hotel joins a portfolio that includes Next, Sage and Ink properties in Australia and Asia.