Additionally, the carriers continue to expand codesharing across more flights throughout the region, adding expanded connectivity for customers.

“Together with LATAM, we are building an industry leading and customer-focused partnership that connects North and South America like never before,” said Delta President – International and Executive Vice President – Global Sales Steve Sear.

“With frequent flyer reciprocity and new codeshare flight options, we’re already beginning to deliver on this partnership for our customers, with much more to come.”

Frequent flyer benefits, including reciprocal mileage earn and redemption, will be effective for Delta SkyMiles Members traveling on LATAM flights on or after April 1, 2020. 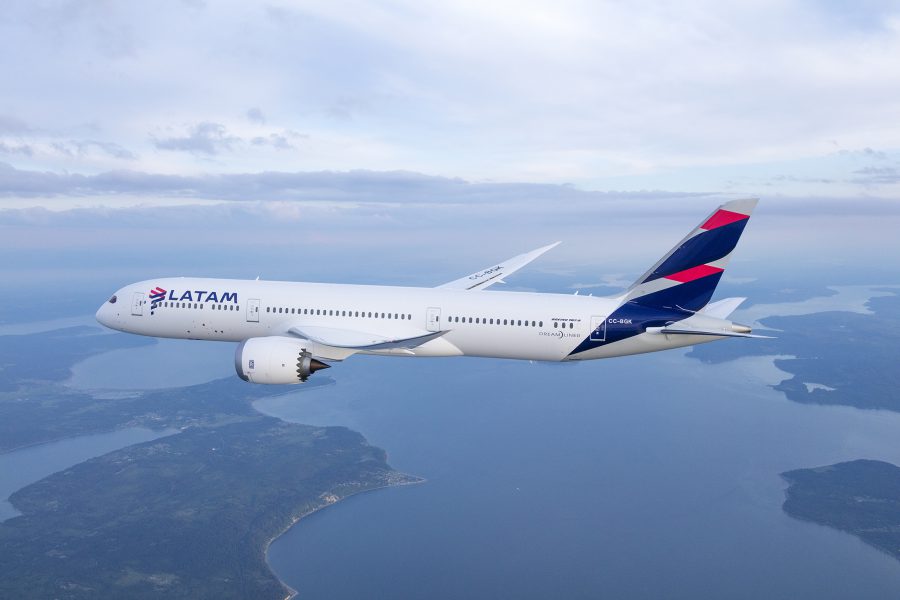 Reciprocal mileage earn and redemption will be applicable for all flights in the Delta and LATAM networks, while Elite reciprocal benefits, including lounge access and priority boarding, bags and seats are expected to launch later in 2020.

Additionally, the carriers continue to expand codesharing across their networks. As a next step, the airline groups have reached agreement to launch codesharing between Delta and LATAM’s affiliate in Brazil beginning in the first half of 2020, subject to governmental and regulatory approvals.

The agreement will create improved opportunities for customers to connect on up to 65 routes throughout Delta’s U.S. and Canada network and up to 37 LATAM routes in Brazil.

Codesharing has now launched between Delta and LATAM’s affiliates in Colombia, Ecuador and Peru. When fully implemented, these codesharing agreements would provide customers increased connectivity on up to 74 onward routes in the United States and up to 51 onward routes in South America. 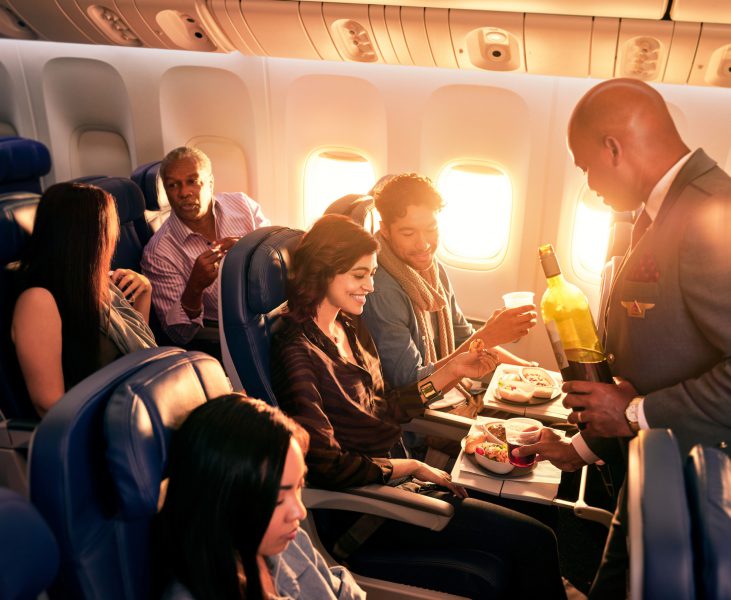 Delta will co-locate its operations with LATAM in São Paulo–Guarulhos International Airport Terminal 3 on March 29, 2020, to facilitate swifter connections for customers. 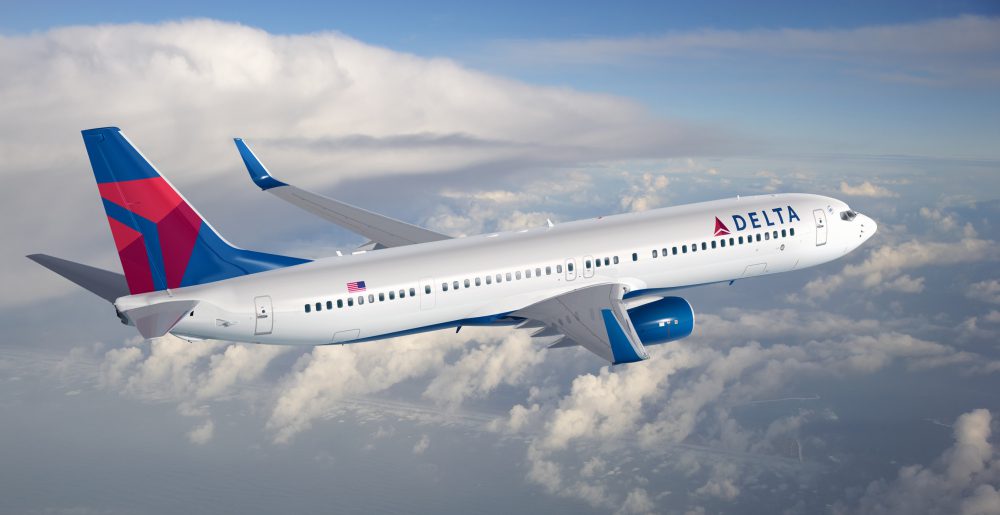 In New York-JFK, LATAM has already relocated its operations to Terminal 4, improving the connecting experience for customers traveling onward on Delta flights.

Delta has also announced plans to broaden its footprint in south Florida with 13 new daily nonstop flights to Miami International Airport (MIA) from hubs and top corporate travel destinations around the U.S., including new service from Orlando, Raleigh-Durham, Salt Lake City and Tampa.