Club Med to open new resort in the Seychelles

Club Med is proud to announce its continued international expansion with the opening Club Med’s first resort in the Seychelles, due to open in 2020.

This announcement follows recent news of three more new Club Med destinations– Sri Lanka, Vietnam and Canada/Québec, all to open within the next four years.

The new 5 Trident Exclusive Collection Resort on Sainte-Anne Island in the Seychelles archipelago will be open all year round to offer families and active couples an exceptional destination at the heart of the Sainte-Anne Marine National Park.

Seamlessly integrated into its natural environment between tropical gardens, the Indian Ocean and bordered by three white sandy beaches, Club Med Seychelles will offer couples and families an exceptional natural setting and a diverse palette of onshore and offshore sports, including diving, snorkelling, sailing, tennis, flying trapeze and archery.

On the announcement, Henri Giscard d’Estaing, President of Club Med says, “I’m particularly happy to see Club Med secure a base in the Seychelles, one of the three most luxurious destinations, alongside the Maldives and Mauritius. In association with New Mauritius Hotels, our prestigious partner and respected luxury hotel operator, we will be able to offer our guests a new premium destination that fulfills all their expectations from 2020 onwards.” 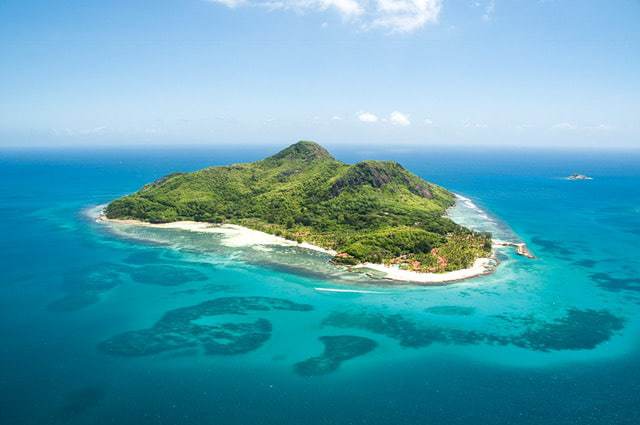 A MAJOR PROJECT FOR CLUB MED AND THE SEYCHELLES

The opening of this future Club Med is an integral part of the group’s commitment to open three to five resorts worldwide every year between now and 2020.

For this new project, Club Med is working alongside NMH (New Mauritius Hotels), the largest and longest-established hotel group in Mauritius, where it operates all the Beachcomber hotels on the island.

Beachcomber Hotels also operates the Beachcomber Seychelles Sainte Anne Resort and Spa hotel, which currently has 87 rooms. Club Med’s proposal to take over the hotel under a new leasing arrangement with NMH will see the capacity of the hotel infrastructure significantly expanded.

The opening of the new Club Med Resort will represent a total investment of around €70 million (approximately $109,410,000AUD) for NMH – an investment that will boost its capacity to around 300 rooms, and make a valuable contribution to local economic development through the creation of several hundred direct jobs and an equal number of indirect jobs.