As British Airways turns 100 this month, the airline has created a dedicated channel on board to highlight the very best of inflight entertainment from over the years.

The channel, named Celebrate BA100, includes The Lost World, the very first film ever shown on an Imperial Airways flights in 1925.

Customers will be able to enjoy best of British favourites including Billy Elliott, romantic comedies Four Weddings and a Funeral and Notting Hill and award-winning movies including Shakespeare In Love and the original Italian Job. The television selection includes iconic episodes from Blue Planet to Ab Fab, as well as Downton Abbey.

In audio, 100-minute centenary mixes have been specially created by leading DJs including Groove Armada, Paul Oakenfold and Deadmau5. 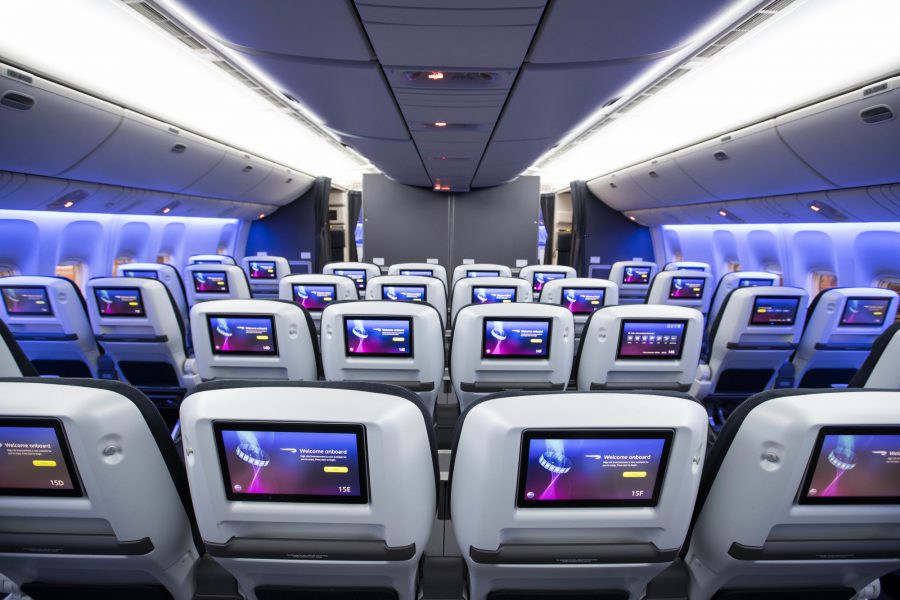 The channel will be featured on board throughout August, September and October.

“We know that for many of our customers, being able to settle down and enjoy the inflight entertainment is one of the best bits of travelling so we’re serving up some of the best of film, television and audio throughout the ages to help our customers celebrate our centenary,” said Carolina Martinoli, British Airways’ Director of Brand and Customer Experience.

Customers who fly with British Airways on long-haul flights have free access to over 1,000 hours of films, top TV shows and audio programmes via their personal seatback screen. The content is updated regularly, with categories often added for major holidays or key calendar events.

These changes to British Airways’ in-flight entertainment system are just one of a number of ways that the airline is improving experiences for its long-haul customers. This year it was announced World Traveller customers will receive a renewed food offering on board including, on longer flights, a full second meal, while in Club World new dining and White Company bedding is being rolled out across the network. These changes come as part of the airline’s £6.5 billion investment for customers over the next five years.