Bose ushered in a new era of headphones with the wireless Noise Cancelling Headphones 700, featuring the biggest leap forward in headphones since the brand’s QuietComfort series.

The new Bose 700s introduces a revolutionary new voice interface that redefines mobile communication the way Bose noise cancellation redefined mobile audio. Built off the legendary performance of QCs to transform the most demanding environments into private sanctuaries for listening. 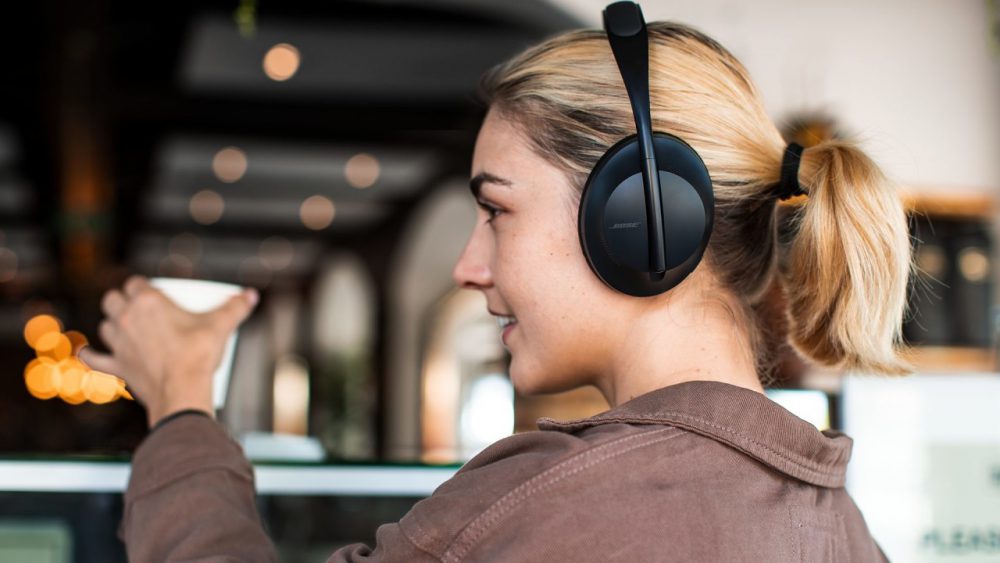 Surrounded by competing for conversations, rush-hour traffic, and loud subway platforms, they can share their quiet, and not the noise around them — for crystal clear calls to home and work, and unprecedented accuracy from VPAs.

Siri for iOS is easily accessible, the Google Assistant and Amazon Alexa are both built-in — and now, Alexa is just a wake word away.