To celebrate the 72nd British Academy Film Awards (BAFTAs) and the 91st Academy Awards ceremony (The Oscars), British Airways is launching a channel dedicated to award-winning and nominated films as part of its in-flight entertainment.

The category, named Award Worthy, features films that collectively won eleven BAFTAs and ten Oscars in this year’s awards season, as well as receiving 77 nominations across the two ceremonies.

Films in the category include The Favourite, which was nominated for 12 Baftas and ten Oscars. The film scooped eight awards including the accolade of ‘Best Actress’ at both ceremonies for Olivia Colman, who also features in the British Airways safety video and in the airline’s most recent advert for BA100.

Queen biopic and new release Bohemian Rhapsody, which picked up an impressive 12 nominations and six awards across the two ceremonies including ‘Best Actor’ for Rami Malek’s stunning portrayal of Freddie Mercury, is available to view on board for those who may have missed it at the cinema.

The most popular romantic drama of 2018, A Star is Born, joins the category after scooping two awards including ‘Best Film Music’ and ‘Best Original Song’ for the much-loved soundtrack.

The category also hosts If Beale Street Could Talk, a moving love-story set in early 1970s Harlem which received five nods from the Oscars and BAFTAs with Regina King collecting the award for ‘Best Supporting Actress’ at the LA ceremony. 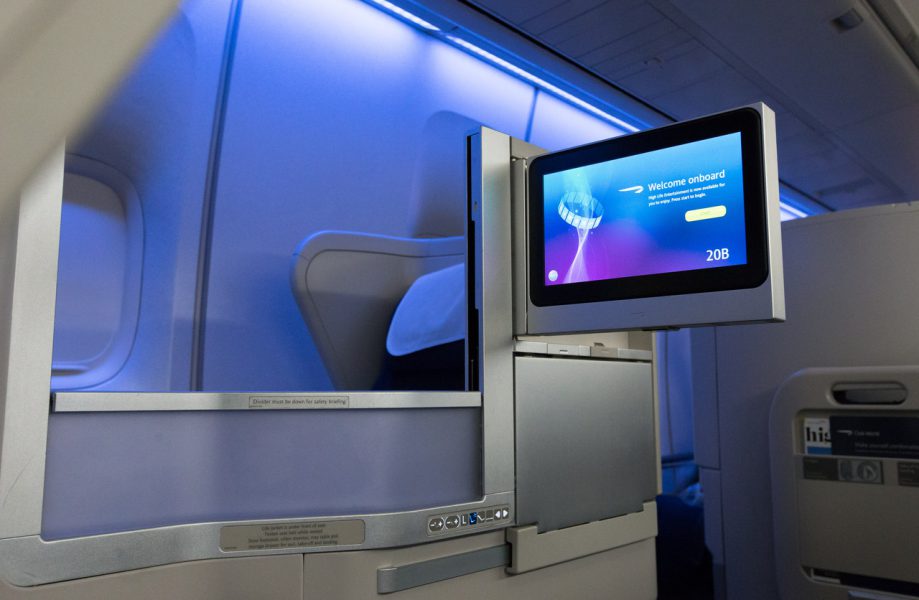 Customers can also enjoy a number of award winners from previous seasons including Three Billboards outside of Ebbing, Missouri, Get Out and cult classic The Godfather.

British Airways’ Director of Brand and Customer Experience, Carolina Martinoli, said: “We know that for many of our customers watching the latest films when they fly is a real treat they look forward to so we make sure that we’re serving up the best the cinema has to offer.

“This channel in our programming brings the industry’s award winners from the silver screen to the air.”

Many of the acclaimed movies on the channel also swept the board at the Screen Actors Guild Awards and the Golden Globes.

The content is updated regularly, with categories often added for major holidays or key calendar events – a ‘Wonder Women’ channel is also available for the month of March to celebrate International Women’s Day.

The special content forms a part of the 1,300 hours of films, top TV shows and audio programmes that customers can enjoy via their personal screen. The airline is also currently investing £6.5 billion for customers over five years, including new aircraft, new cabins, new catering, new lounges, WiFi, and new routes.