All Nippon Airways (ANA) is set to increase the frequency on the Sydney to Tokyo (Haneda Airport) from next year with an additional daily daytime flight.

Reservations and ticket sales are scheduled to begin in mid-December with the flight schedule and the start of service to be announced at a later date.

ANA Managing Director – Australia/Oceania Region & General Manager of Sydney, Ryo Sadayuki, said: “A double-daily departure from Sydney to Haneda will enable us to provide greater scheduling options for our customers from Australia and this is very good news given the growing popularity of Japan amongst Australian travellers.

“It is extremely exciting to move into the next stage of our growth from Australia and we look forward to welcoming more customers to experience ANA’s 5 star quality service.”

ANA has also recently launched daily direct flights from Perth to Tokyo which have been well received on the West Coast.

Sydney to Haneda double daily operations will generate more options in terms of international connections at Haneda Airport, particularly to and from USA and Europe. 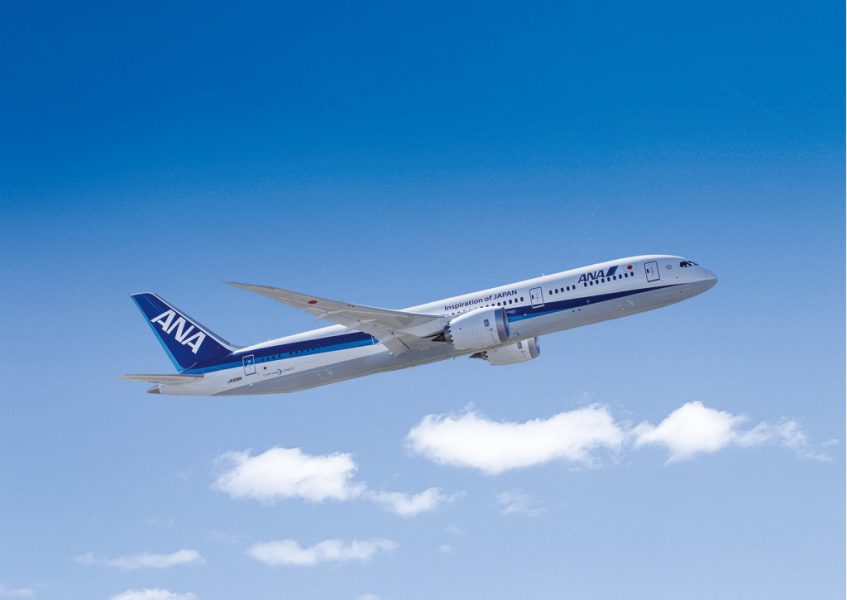 Haneda Airport is key to building a comprehensive network of domestic connections, and ANA’s increased presence at the airport will aid inbound tourism and business travel beyond Tokyo itself.

ANA will also expand their International Network in 2020 by adding 5 new cities with the introduction of flights to Istanbul, Milan, Moscow, Shenzhen and Stockholm.
This will be a part of the 12 new routes that ANA will serve out of Haneda Airport starting in 2020.

The routes are part of ANA’s dual hub strategy to enhance its international network as Tokyo metropolitan airports continue to expand.

In expanding its international flight network, ANA will continue to prioritize efforts to maintain and improve service quality, ensuring punctuality, and the safe and reliable operation of its entire fleet of aircraft.