Air New Zealand has revealed it is accelerating its ambitions for North America and will launch a non-stop service between Auckland and New York using its 787-9 Dreamliner in October 2020.

To direct capacity to faster-growing markets, the airline has also revealed it has made the “difficult decision” to withdraw from its daily Los Angeles-London service from October 2020.

“Air New Zealand is strongest when operating direct flights to and from our home base and this reset will put us in the best possible position to take advantage of increasing demand across the Pacific Rim,” he said.

“Visitor growth to New Zealand is strongest from North America and performance of our new service to Chicago is exceeding expectations. 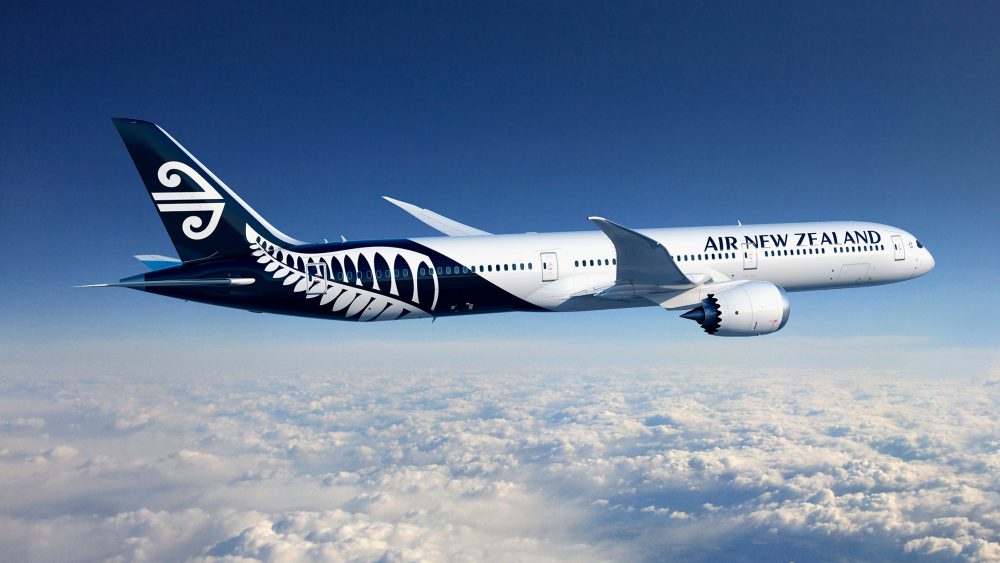 “New York has been an aspiration for Air New Zealand for some time and withdrawal from the Atlantic will free up aircraft capacity to make this milestone a reality,” McDowall said.

Los Angeles-London has been a flagship route for Air New Zealand and an important link connecting New Zealand and Europe since its launch in 1982, however McDowall said market dynamics have affected performance in recent years.

“Today Kiwis have more than twice the number of ways to fly to London than a decade ago and preferences have changed. Less than 7% of all airline travellers between Auckland and London chose to fly via Los Angeles last year,” he said.

“At the same time, the Atlantic has become one of the most hotly contested routes in the world and Air New Zealand lacks the home market advantages and scale of the North American and European airlines we’re up against.” 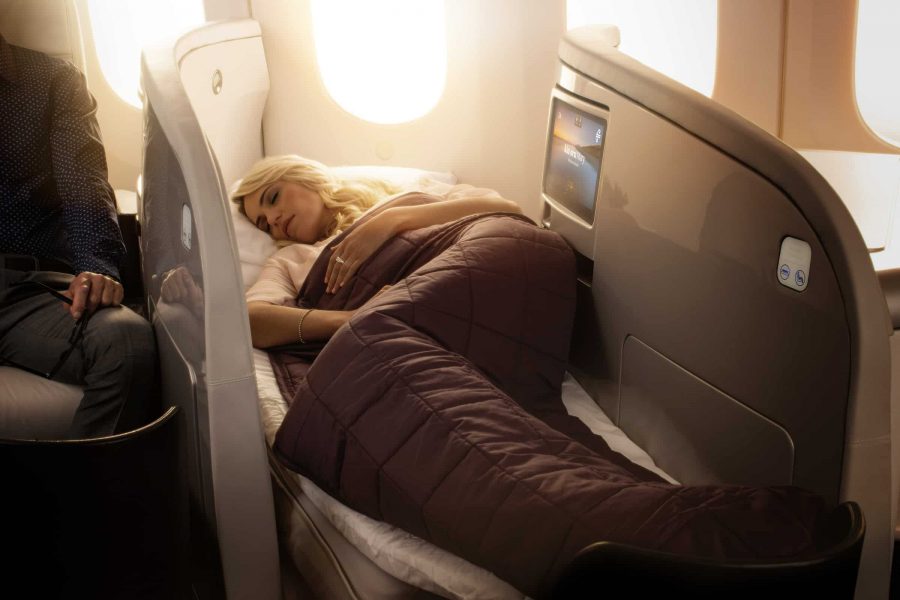 McDowall said Los Angeles-London will operate as scheduled until October 2020 and no tickets have been sold beyond this date.

“We fully expect customers will want to take advantage of the many connection options on our partner networks through Air New Zealand’s gateways in Asia and the Americas, including New York,” he said.

“It’s important to us that customers continue to enjoy a seamless journey, and we’ll be working closely with our partners to ensure the best experience and benefits for travellers.”

He said Air New Zealand has chosen to announce the withdrawal more than a year in advance to allow time to support its people and to avoid any impact to customers booked to travel.