This Sunday June 3, Air Canada is launching new, year-round flights between Melbourne and Vancouver with the airline’s Boeing 787 Dreamliner.

Upon landing in Vancouver, connections are available to more than 120 destinations in Canada and the United States, including one of the fastest connections from Melbourne to New York City. 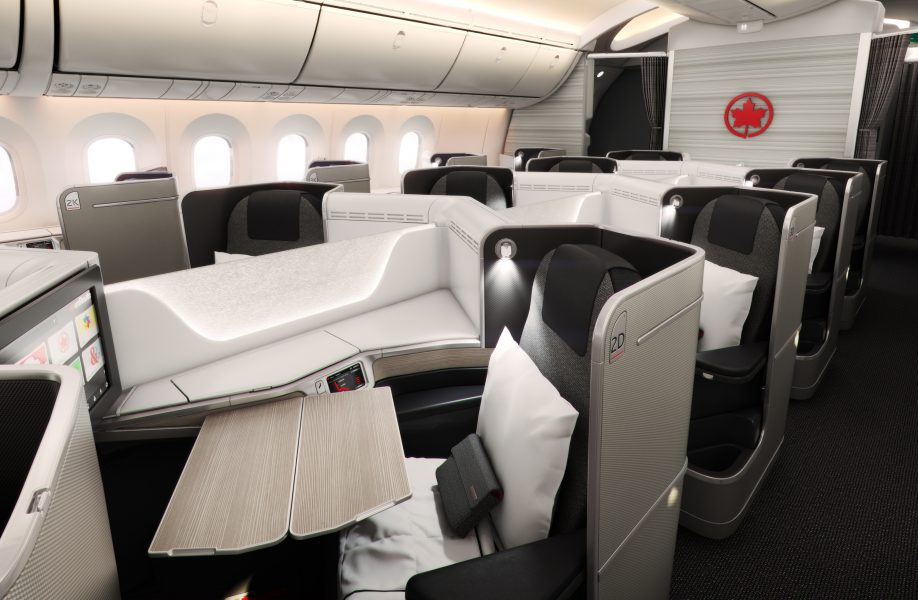