Hotel visionary Barry Sternlicht, original founder of W Hotels, and Chairman and CEO of Starwood Capital Group, a global private investment firm, has once again worked his magic to re-invent the hotel experience.

Sternlicht has already received an abundance of accolades for his nature-inspired 1 Hotel and Baccarat hotel brands, each prominently featured in Conde Nast Traveler’s 2018 Readers’ Choice Awards.

1 Hotel South Beach, 1 Hotel Brooklyn Bridge, 1 Hotel Central Park and Baccarat New York are all rated among the top 10 hotels in Miami and NYC, respectively, in the short time since their debut.

Now, Sternlicht has announced his newest brand venture, Treehouse Hotels, which he describes as “the little brother of the 1”. 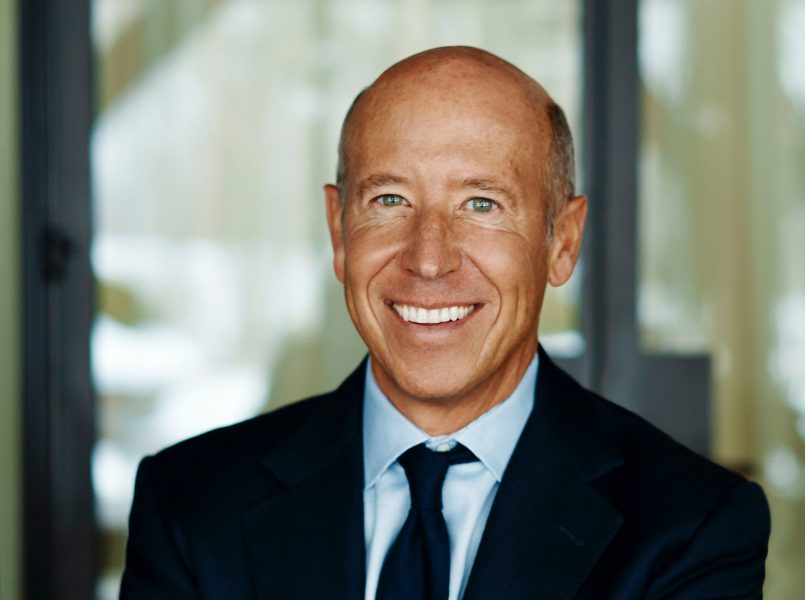 1 Hotels Founder, Barry Sternlicht and an artist’s impression of Treehouse London (above)

Sternlicht said Treehouse Hotels are about freedom. “The wondrous feeling we each had as kids climbing into a treehouse and making our own ‘clubhouse’ rules,” he said. “It’s about friendship, community and shared secrets. Inspiring, boho and nostalgic, you’ll find surprisingly intimate spaces, simple toys, books, nooks, games… and a bit of magic.”

Like all hotels in Sternlicht’s portfolio, Treehouse will embrace sustainable protocols.

“It’s all about getting back in touch with ourselves, with each other and remembering all the simple things that used to make us smile, giggle and embrace,” he said.

Treehouse London will be the first of the brand’s portfolio to open in late 2019, with additional locations in the U.S. and beyond.

“It’s really exciting to showcase our first property in one of the great travel markets in the world, London,” Sternlicht said.

“I believe this Treehouse, with its truly sensational rooftop lounge and bar, will fill a void in the London marketplace which is missing a hotel that revels in the fun of it all and doesn’t take itself too seriously. 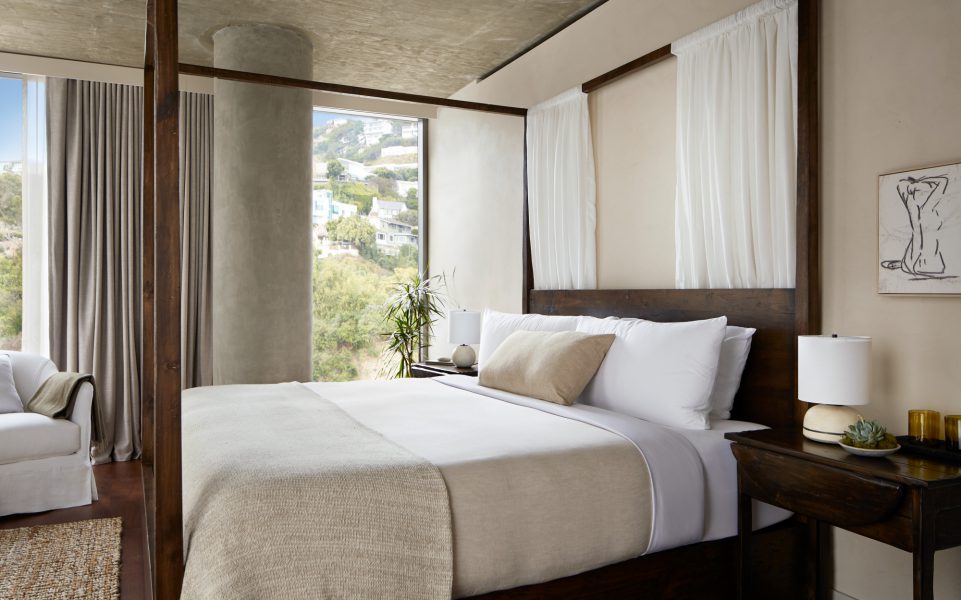 Located directly across the street from the BBC Headquarters, Treehouse London will feature 95 guest rooms, including 15 suites, a penthouse restaurant, and the spectacular rooftop bar boasting 360-degree skyline views.

The restaurant and bar will be operated by The Madera Group, an L.A.-based international hospitality group that owns and operates venues in Southern California and Arizona, including Tocaya Organica and Toca Madera.

“Partnering with industry pioneer Barry Sternlicht is an honor for us and aligns exceptionally well with our mindset of innovation and striving to raise the experience of our guests to new heights,” said Aneil Handa, Director at Cairn Group.

“Our landmark location on Regent Street will provide the perfect stage to spearhead a new type of hotel experience and we look forward to delivering the global showcase of the first Treehouse hotel in the world with our new partners Starwood Capital Group and SH Hotels & Resorts,” Handa said.

Treehouse London – located at 14-15 Langham Place, Marylebone, London W1B 2QS, UK – will be open to all guests, from business and weekend travellers to locals seeking refuge from the busy streets of London.